Home » Blog » The Breakdown of Payment and Compensation for Surrogates

The Breakdown of Payment and Compensation for Surrogates 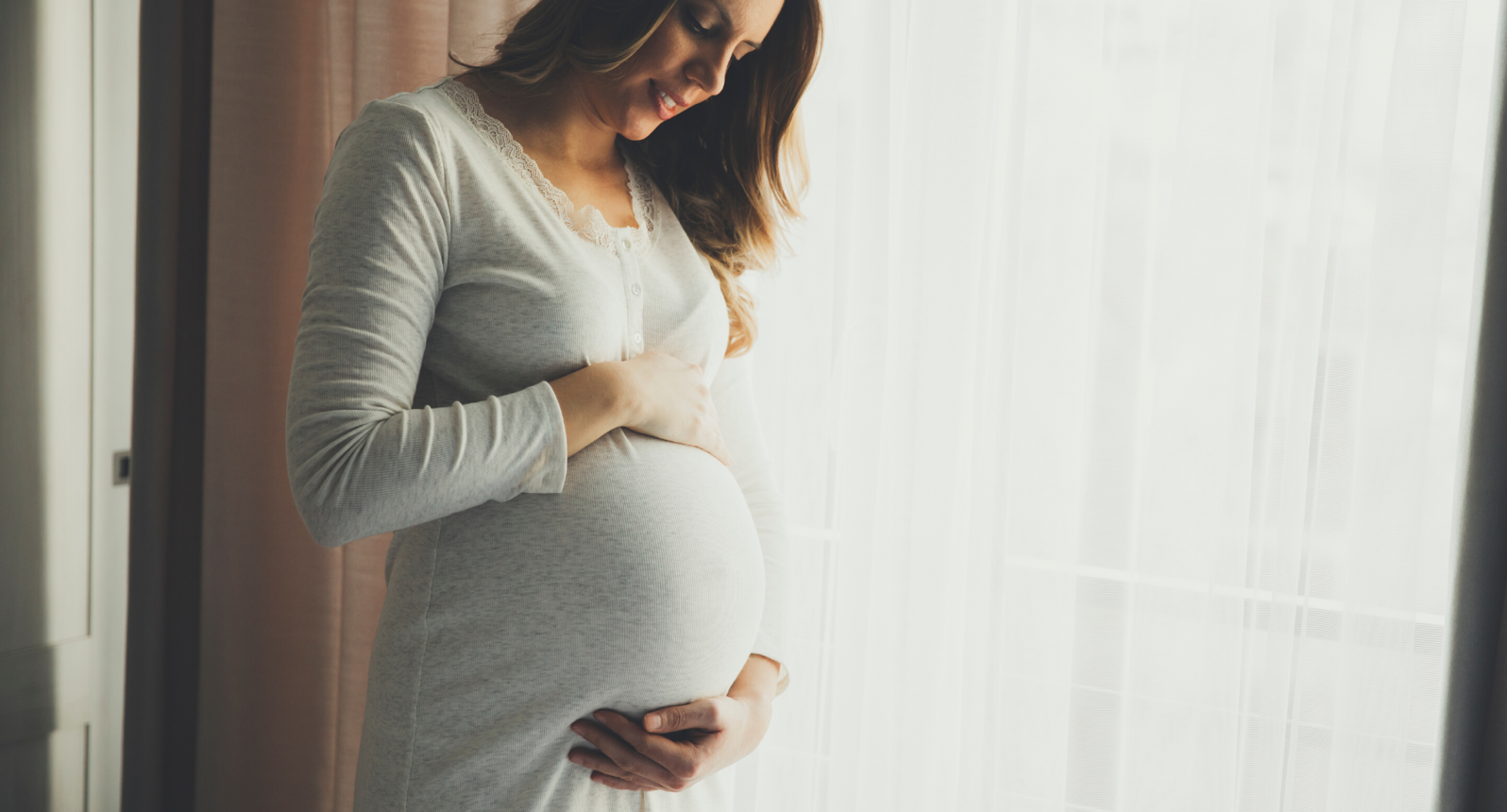 If you’re considering becoming a surrogate or a gestational carrier, there are many things you may be asking yourself, the biggest one likely being “is surrogacy right for me?” And though money should never be the driving factor in helping someone else build their family via surrogacy, how much a surrogate gets paid is naturally a big part of the equation too. Being a surrogate is an altruistic act that is a major emotional and physical commitment, and thus a surrogate must be compensated accordingly!

At Reproductive Possibilities, carriers are offered a well-structured, full surrogacy compensation package which includes a base fee divided up among the nine months of pregnancy, as well as financial add-ons, milestones, and benefits specific to your unique journey. Here is a breakdown of the average payments a surrogate earns throughout pregnancy.

What is the base pay for surrogacy?

The surrogate base compensation is essentially a salary you earn for carrying someone else’s baby (or babies). The exact amount varies by experience, but at RP, a first-time surrogate salary is about $35,000 for a singleton pregnancy and $40,000 for multiples.

A more experienced surrogate typically receives a higher base pay; the exact monetary amount is agreed upon by both the surrogate and the intended parents and is included in the legal contract. Both first-timers and experienced surrogates are paid equally, however, for benefits and add-ons throughout the gestational period, all of which are discussed during the onboarding process.

What do surrogates get paid for?

Just about everything you could think of throughout your surrogacy journey will be covered financially, from medical bills to maternity clothes. In addition to getting paid for your time and (literal) labor, surrogates are also compensated so that you can focus on taking care of yourself throughout those 40 weeks, rather than stress about costs. A pregnant woman already has enough to worry about, right?

Surrogacy costs that are covered include the following, listed in the likely order in which they will be paid out:

What other surrogacy costs are covered?

As a surrogate with RP, you will be paid as per your GC (Gestational Carrier) Contract for all of the aforementioned items, on time and on schedule. There are other expenses which you may be eligible for as well, which include:

Do surrogates get paid monthly?

At RP, the first three payments (included in the base fee) are dispensed within the first few weeks of the embryo transfer: first comes $500 after a successful transfer, followed by another payment after a confirmed pregnancy about two weeks later, and, finally, a third after a physician confirms the heartbeat via ultrasound. After this, the remaining amount of the base salary is disbursed in monthly installments leading up to the baby’s birth.

How can I become a surrogate?

Haley Longman is a New Jersey-based writer and editor who spent the bulk of her career writing about entertainment, celebrities and reality TV. She has been creating a wider range of lifestyle content since becoming a mom in 2017, from health and interior design to her favorite topics: fertility, pregnancy and parenting.

Haley’s work has been featured on MTV.com, POPSUGAR, Kveller, CafeMom and SheKnows, among others. Professional highlights include appearing on an episode of MTV’s ‘Teen Mom’ and that one time Justin Bieber tweeted out her story about him. 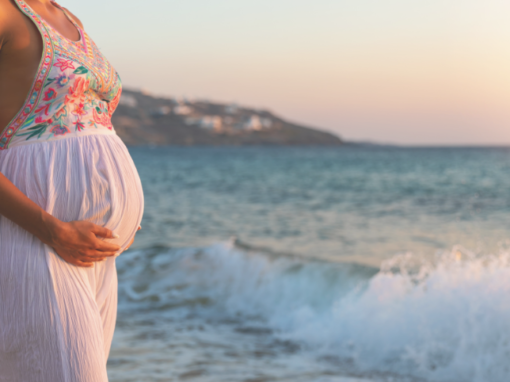 Updated on 08/20/2021 Becoming a gestational surrogate is one of the most giving and selfless things that a woman can do for others. While it is a selfless act, it’s

END_OF_DOCUMENT_TOKEN_TO_BE_REPLACED 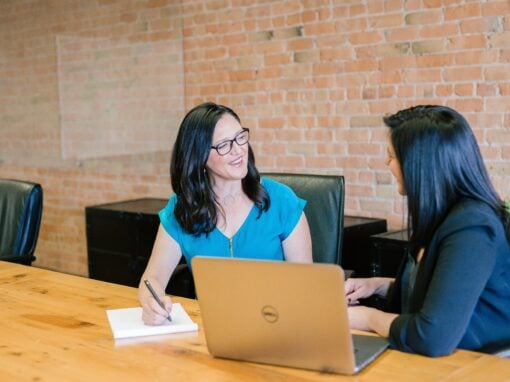 May 16, 2022 General
by Reproductive Possibilities

How to Find a Surrogacy Agency You Can Trust

Whether you’re a prospective gestational surrogate or an aspiring intended parent, finding a surrogacy agency that you can trust is a top priority. There’s a good reason why surrogacy is

END_OF_DOCUMENT_TOKEN_TO_BE_REPLACED 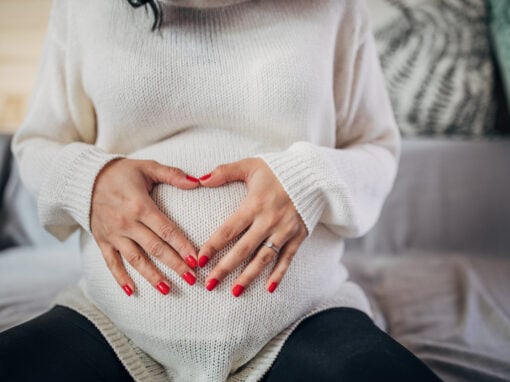 When first considering whether to become a surrogate (also referred to as a gestational carrier), many women are intrigued by the concept of helping someone achieve their ultimate goal of

END_OF_DOCUMENT_TOKEN_TO_BE_REPLACED

Questions About Becoming an Intended Parent or Surrogate?