Your Guide to Becoming a Nebraska Surrogate

Paid or commercial surrogacy is a third-party reproduction arrangement in which s a woman receives financial compensation in exchange for carrying and delivering a child for someone else. The surrogate and baby do not share any genetic relation. Surrogacy is commonly utilized by individuals and couples who are unable to conceive or sustain a pregnancy due to medical reasons. It is also often used by same-sex male couples and single men.

One of the most important aspects of a surrogacy arrangement is the surrogacy contract. This is a legally binding document that serves multiple purposes, including: 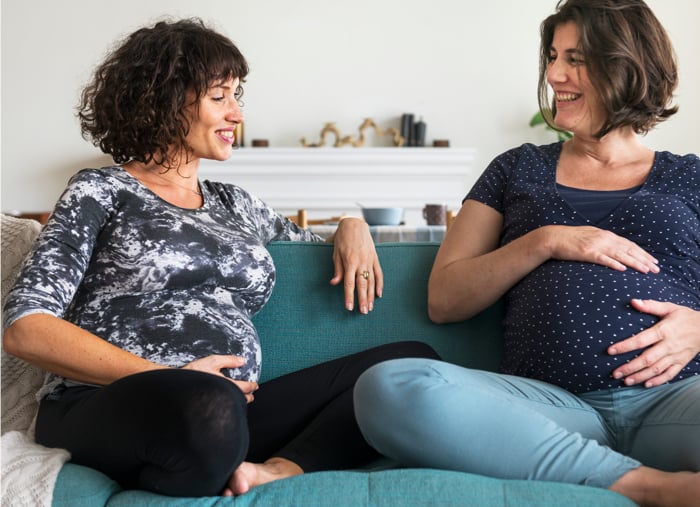 Surrogacy laws differ from state to state. Some states make it very easy to draft and execute a surrogacy contract, while in others the process isn’t so straightforward. Nebraska is one of those states where surrogacy arrangements are complicated and risky. Although surrogacy is technically considered legal in the state of Nebraska, there is only one statute in the state’s legislature. This statute stipulates that paid surrogacy contracts are considered void and unenforceable by the courts, making the practice of paid surrogacy illegal in Nebraska.

Instead of having surrogacy contracts, surrogacy arrangements in Nebraska are drafted using memorandums of understanding, which is a type of legal document that outlines a general agreement of intention between two or more parties. However, this type of agreement is not legally binding, which leaves both surrogates and intended parents in a very vulnerable position. 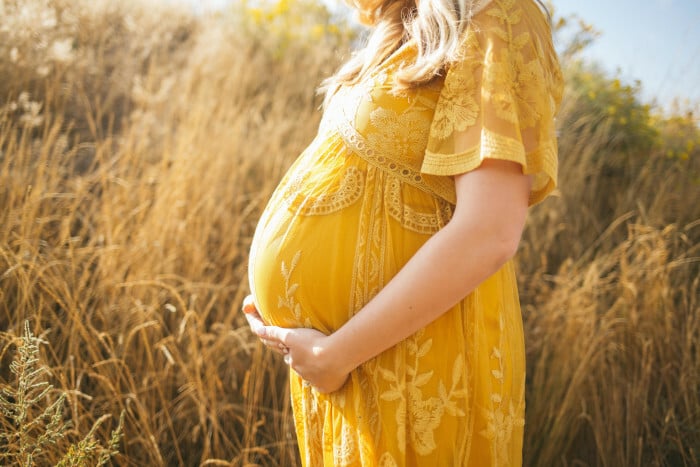 Nebraska’s surrogacy statute states that, upon the birth of a child born through surrogacy, only the biological father will be granted parental rights and recognized as the child’s legal parent. The state does not issue pre-birth orders, so when the baby is born, the surrogate is listed on the birth certificate as the child’s mother.

For the biological father’s partner or spouse to be considered the child’s parent, they will have to go through the process of adopting the child after the birth, whether they are genetically related or not. In cases where a couple uses a sperm donor for the surrogacy process, both parents would potentially have to adopt the baby after birth. 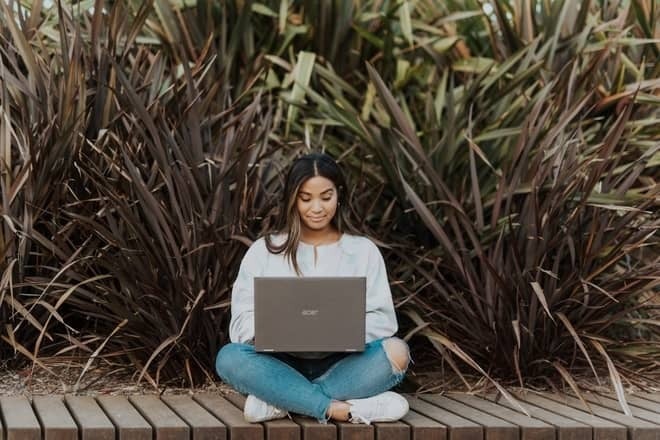 Although surrogacy is considered to be complicated and risky for both intended parents and surrogates in Nebraska, it is still possible to pursue this path. Working with a reputable surrogacy agency that is familiar with the complexities of surrogacy in Nebraska is immensely beneficial.

At Reproductive Possibilities, we will help you understand the possible risks, challenges, and complications you may face by becoming a surrogate or intended parent in Nebraska. We will also help you navigate your options towards the safest path and make sure you are supported throughout the process. 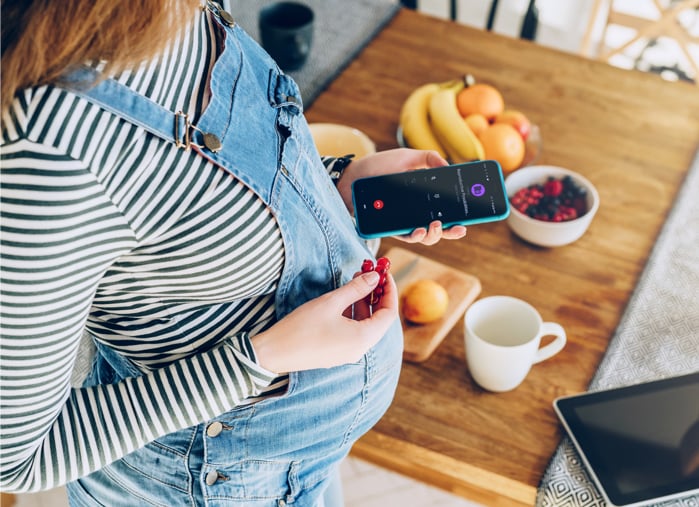 Learn More About Surrogacy in Nebraska