Home » Blog » Can You Be a Surrogate Without Having Been Pregnant Before?

Can You Be a Surrogate Without Having Been Pregnant Before? 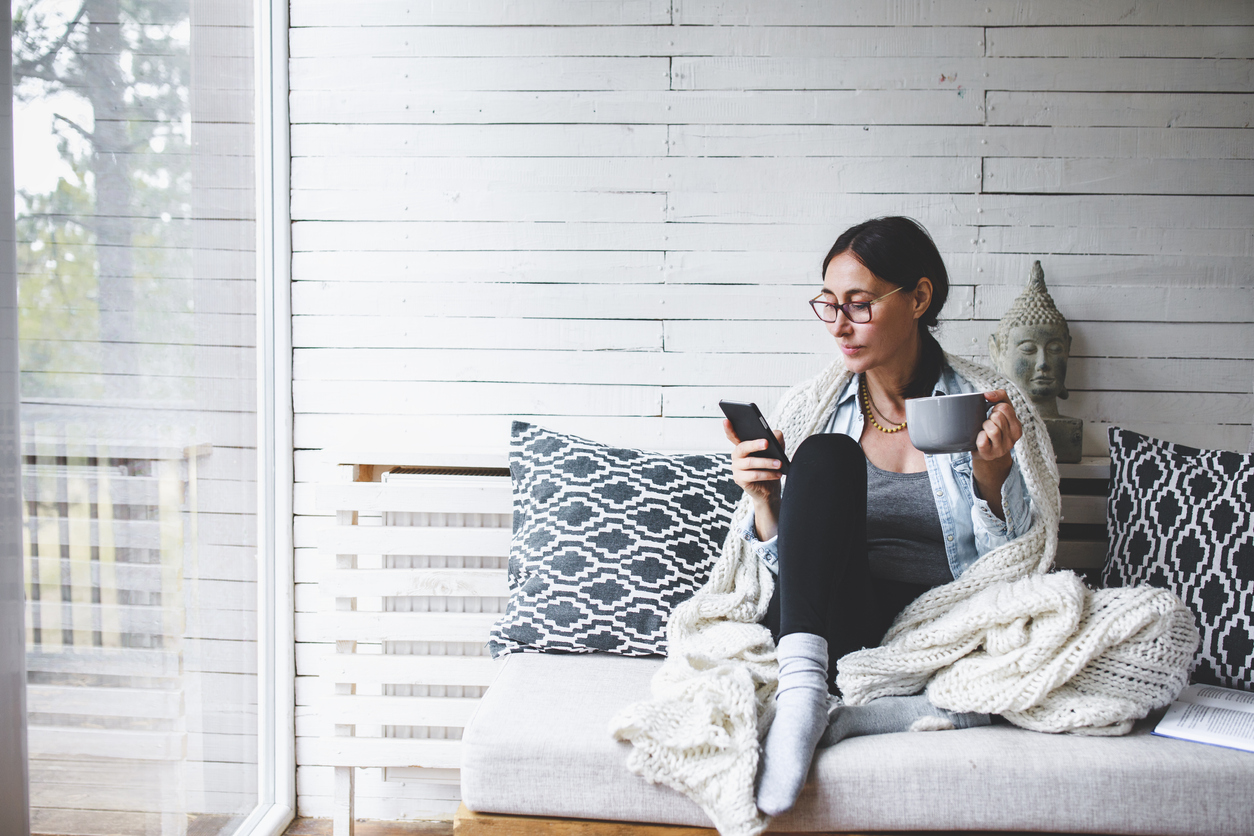 For many women, the idea of becoming a surrogate is an exciting, wonderful way to help someone else create the family that they have always dreamed of. Sometimes, these women are individuals who have never had a child themselves and/or have no plans to have a baby but want to help someone else become a parent. While it’s admirable to want to help others in such a profound way, becoming a gestational surrogate is only possible for women who have previously given birth to at least one child that they are raising.

The Importance of a Surrogate’s Pregnancy and Delivery History

When women first start researching surrogacy, they quickly learn that having a previous pregnancy and delivery is one of the most important requirements of any surrogacy program. This requirement is in place for multiple medical and psychological reasons. It is designed to protect everyone involved in a surrogacy arrangement, including the surrogate, intended parents, and baby. Surrogacy agencies and clinics will not move forward with an applicant who has not already experienced a healthy pregnancy and delivery in the past. Even if pursuing an independent surrogacy arrangement, it’s unlikely that a reputable doctor or clinic will be willing to work with a surrogate who has never given birth before.

Medical Safety for the Surrogate

One of the primary motivations for having this requirement is to ensure the health and safety of the surrogate. Having already experienced a healthy pregnancy and delivery means that there is a good chance that the surrogate’s body will be able to do so again while also being less likely to experience pregnancy complications. If you’ve never given birth before, it’s impossible to predict how your body will react to pregnancy and delivery.

Furthermore, all pregnancies come with some risks, even for those who have a history of healthy pregnancy and delivery. Some women develop serious conditions during pregnancy, such as gestational diabetes, high blood pressure, and even organ damage. In severe cases, these complications can compromise both the surrogate’s and baby’s health, as well as pose a serious risk to their lives. Pregnancy complications can also sometimes cause damage to the surrogate’s reproductive system, making it impossible for her to get pregnant and have a biological child in the future. Even if you’re certain that you never want to have a biological child of your own, having the option taken away from you can be devastating.

In addition to the risks and complications that can happen during pregnancy and/or delivery, it’s also important that a surrogate has experienced what pregnancy is like. Just like any other pregnancy, a surrogate pregnancy is an intensely physical ordeal. For nine months, your body is not entirely your own, and it will go through many changes throughout the course of the pregnancy. While every pregnancy is different, if a surrogate has already had a successful pregnancy in the past, she’ll be better prepared on what to expect, how her body will react, and how she’ll feel. She’ll know what to do in certain situations and how to cope with certain symptoms. She’ll know what questions she needs to ask her doctor and how to advocate for herself.

Also, while it’s not an official medical requirement, it’s great if a surrogate physically enjoys being pregnant. If you’ve never been pregnant before, it might come as a surprise to you that many surrogates love being pregnant. While movies and TV shows make it seem like pregnancy is all swollen feet, nausea, and the constant need to go to the bathroom, women who love being pregnant often feel healthy, happy, and special, which is helpful when being a surrogate.

Emotional and Mental Safety for the Surrogate

In addition to being a physically demanding process, surrogacy is also an emotional labor of love. Thanks to fluctuating hormones, pregnancy almost always comes with a roller coaster of emotions. Women who have been pregnant and given birth before know firsthand how challenging these mood swings can be and are well equipped to handle them during surrogacy. They’re also more likely to be able to deal with the emotions that can arise during postpartum recovery. Someone who has never experienced pregnancy may be caught off guard by these frequent emotional changes, as well as any postpartum depression.

Furthermore, it’s not uncommon for surrogates, in general, to experience some difficult emotions during pregnancy. Carrying a child for someone else is deeply complex and, even though it is a process of joy, it can be confusing at times. Because women who have already carried and given birth to their own child(ren) know what to expect from the emotional aspect of pregnancy, it’s easier for them to sort these emotions out. If you’ve never been pregnant before, making sense of these emotions can be extra challenging.

Another important emotional component of surrogacy is that surrogates understand their role in the process. As women who have given birth and raised their own child(ren), surrogates understand that they are doing something amazing for someone else. They feel immense sympathy for their intended parents, who often go through a lot before choosing to pursue surrogacy. When the time comes to give the baby to its parents, surrogates typically don’t experience attachment issues and are happy to see their journey come to a beautiful conclusion.

It’s natural for women to bond with the babies they carry while in utero, even if they’re not genetically related to the baby. However, when you’ve experienced pregnancy, delivery, and raising a family for yourself, it’s easier to understand the emotional distinction between carrying your own child and carrying for someone else. For women who have never given birth to and raised at least one child, making this distinction would be much more difficult because they would have nothing to compare it to. The emotional experience of giving the baby to the intended parents would be confusing, difficult, or potentially even heartbreaking.

Inexperience with pregnancy isn’t just a risk for the surrogate, but also the intended parents. In many cases, intended parents have already exhausted many other options before choosing surrogacy. They have put an astounding amount of effort, time, and resources into trying to have a child. Their surrogacy arrangement must yield the best possible chance of a successful pregnancy and birth. While pregnancy and delivery are not perfectly predictable, the chances of having a safe experience are markedly higher for women who have already successfully carried children and given birth without complications. Someone who has never experienced pregnancy or birth simply cannot offer any assurance that they will be able to carry a baby safely.

If it is your dream to become a surrogate but you haven’t given birth before, it’s important to realize that this requirement has zero reflection on who you are as a person or your dedication to helping others. The fact that you want to help others become parents is proof that you are a deeply caring, generous, and selfless individual. However, becoming a surrogate is not a safe option for you if you’ve never been pregnant or given birth. 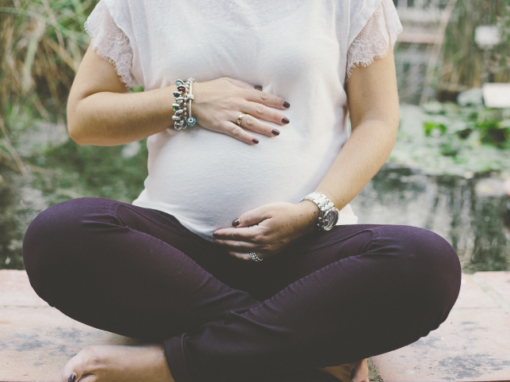 Surrogate Mother Requirements You May Not Know

Women who want to help other individuals or couples experience the joy of raising a child may consider becoming a gestational surrogate—carrying a baby who isn’t biologically related to the surrogate.

END_OF_DOCUMENT_TOKEN_TO_BE_REPLACED 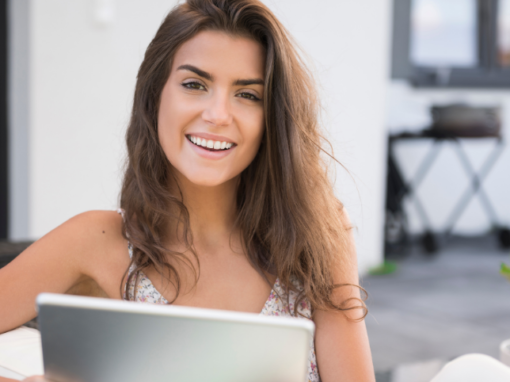 Can I Be a Surrogate if My Tubes are Tied?

Can I be a surrogate if my tubes are tied? At Reproductive Possibilities, not a day goes by without answering this question at least once or twice. A common misconception is

END_OF_DOCUMENT_TOKEN_TO_BE_REPLACED 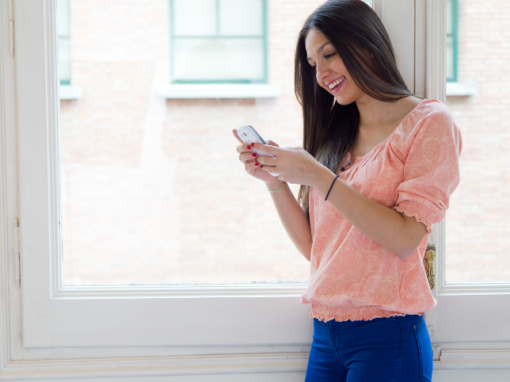 Can I Be a Surrogate If…

Becoming a surrogate is a big commitment, one that entails meeting certain surrogate mother requirements put forth by the American Society for Reproductive Medicine (ASRM) as well as Fertility clinics. Women who

END_OF_DOCUMENT_TOKEN_TO_BE_REPLACED

Questions About Becoming an Intended Parent or Surrogate?