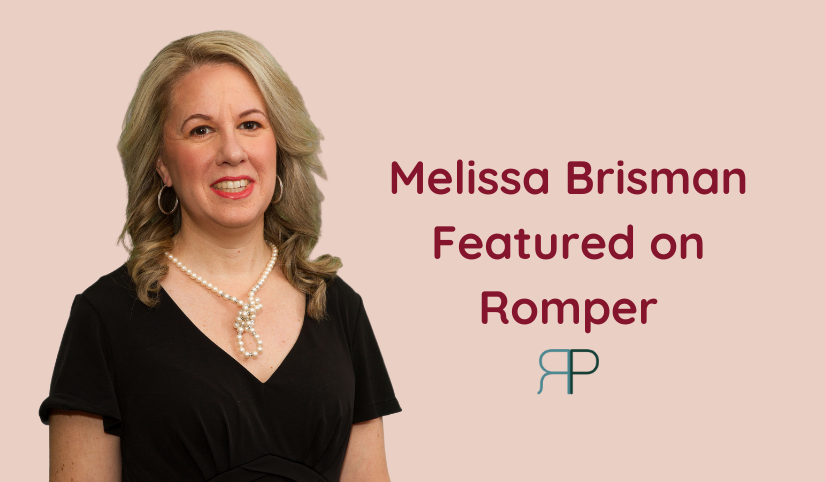 Melissa B. Brisman, founder of Reproductive Possibilities and New Jersey-based reproductive lawyer, has been quoted in an article titled Why Fixing Second-Parent Adoption in NY is a Big Deal on Romper. When asked about the issue, Melissa is quoted as saying "It’s a complicated issue, made more confusing because the process varies from state to state and is different when there’s a heterosexual relationship versus a homosexual relationship." She then breaks down the differences and how second-parent adoption can impact families long term.

What is Second-Parent Adoption?

The full article on the subject of fixing second-parent adoption and surrogacy can be found here.

To follow more updates about Reproductive Possibilities and Melissa B. Brisman, please follow our social media channels and blog!