How My Story Began

After many years of wondering if I would ever have a child, my husband Daniel and I decided to embark upon a long journey and pursue gestational surrogacy. Although I could not carry a child myself, I produced healthy viable eggs that could be fertilized with my husband’s sperm and placed in a gestational surrogate who would carry the baby to term.

We began with a visit to the doctor’s office on Christmas Eve. Dan and I listened as he explained the medical procedure. The science, he told us, was the easy part. Our chances were over 50 percent each cycle, however, we would need to find a carrier who was both medically and psychologically suitable. As we left the doctor’s office, my head was spinning. There was so much to digest in one sitting. I began to do research. As a lawyer, I knew there were serious considerations when it came to selecting a carrier. The laws in each state in which a carrier might be obtained had to be examined. States have different laws with respect to the legality of surrogacy and the legal rights of the intended parents. 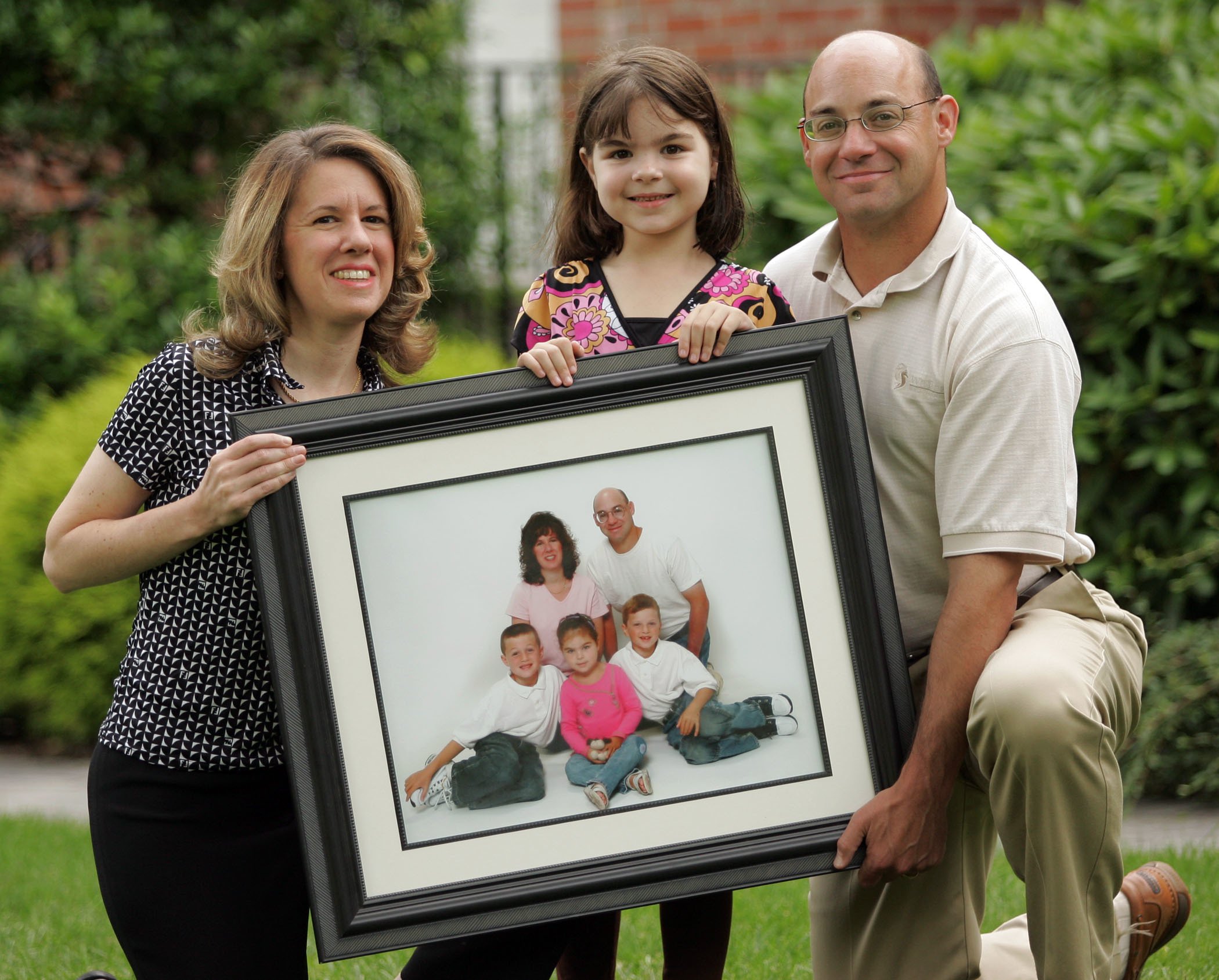 We Found a Carrier

The carrier we eventually found met our expectations. She had a family of her own with three children and a loving relationship with her husband who was supportive. She passed the psychological and the medical screening that involved extensive testing for sexually transmitted diseases.

Still I worried: would the carrier change her mind, who had control over the medical decisions once the carrier was pregnant, whose insurance policy would cover the pregnancy, whose policy would cover the babies after they were born, whose decision would it be to reduce the number of fetuses if our carrier became pregnant with more than two fetuses or if one was malformed, would the provisions in any contract be enforceable, what if the carrier decided she wanted to keep the babies, could we legally pay our carrier for carrying the babies? All these questions needed to be answered before our carrier became pregnant.

Finally, these issues were resolved and the paperwork was done. We were ready to begin.

The ultrasound at the twentieth week was one of the highlights of the pregnancy. We drove up to Maine to observe and there they were on the ultrasound screen- two healthy boys kicking away in our carrier’s uterus. I will never forget the day. As the birth approached, I tried to get what is called a parentage order from the local court. This would allow my husband and myself, the biological parents, to be placed on the birth certificate of the children, and would not force us to adopt our own biological children. I was told this had never been done in Maine and was not possible. I decided to petition the court to see if the court would entertain the possibility. I was successful.

There were many other small battles along the way. Our carrier’s health insurance refused to cover her pregnancy when they found out she was carrying the babies for another couple, a legally impermissible tactic that took many painstaking hours for me to resolve. 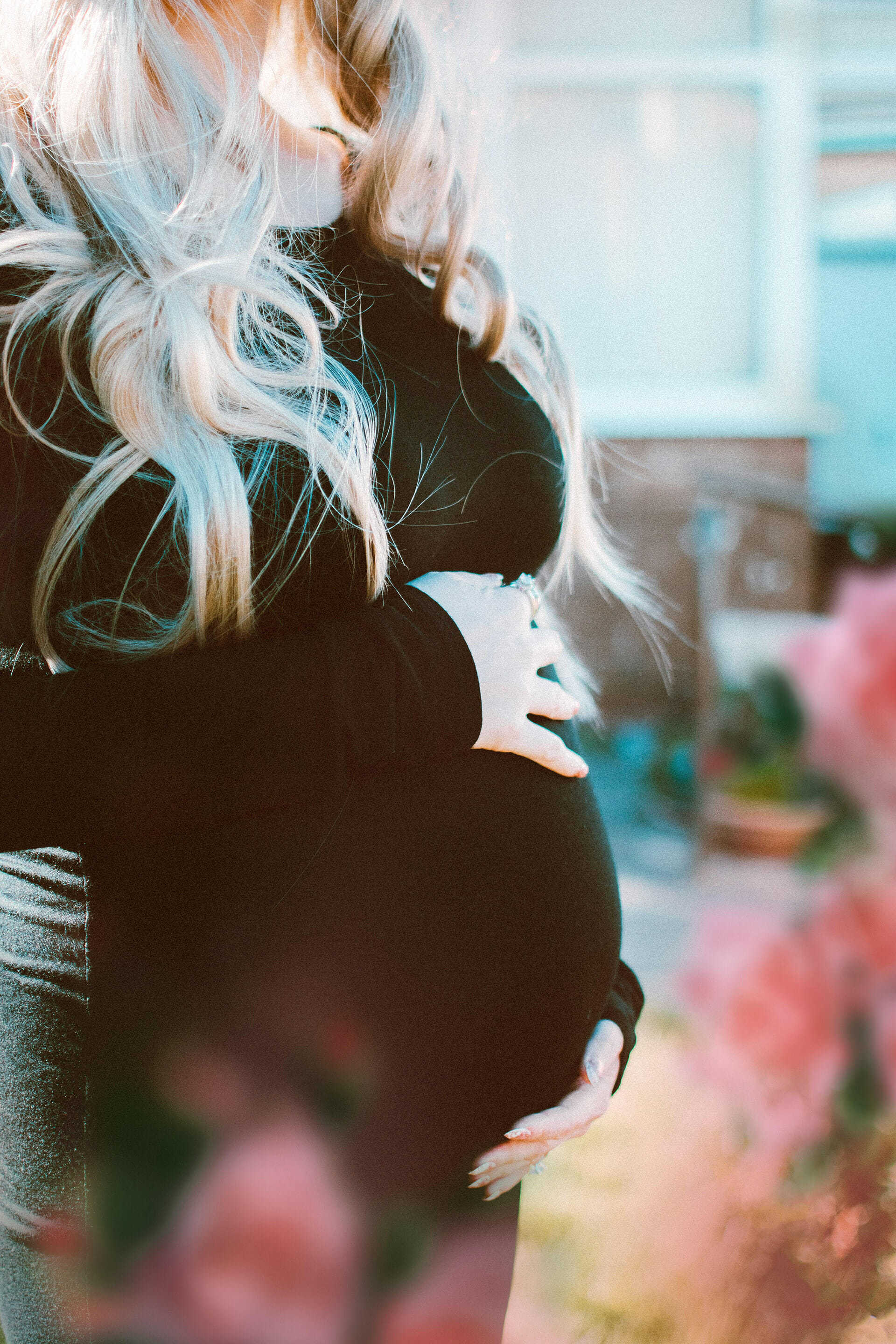 We Welcomed Our Children

When our carrier was 37 weeks pregnant, the doctor told us the babies were due. We packed our bags and drove to Maine immediately. When we arrived, our carrier was induced-with Dan, me, my carrier’s husband and two teams of doctors in the room the place was a circus. The birth came before we knew it, both little guys were 15 minutes apart. I cut the cord of my first-born son. Andrew and Benjamin had finally arrived.

Five years later, the boys welcomed their sister into the family. We wish anyone embarking on this journey all the success and happiness we have enjoyed and shared as a family.